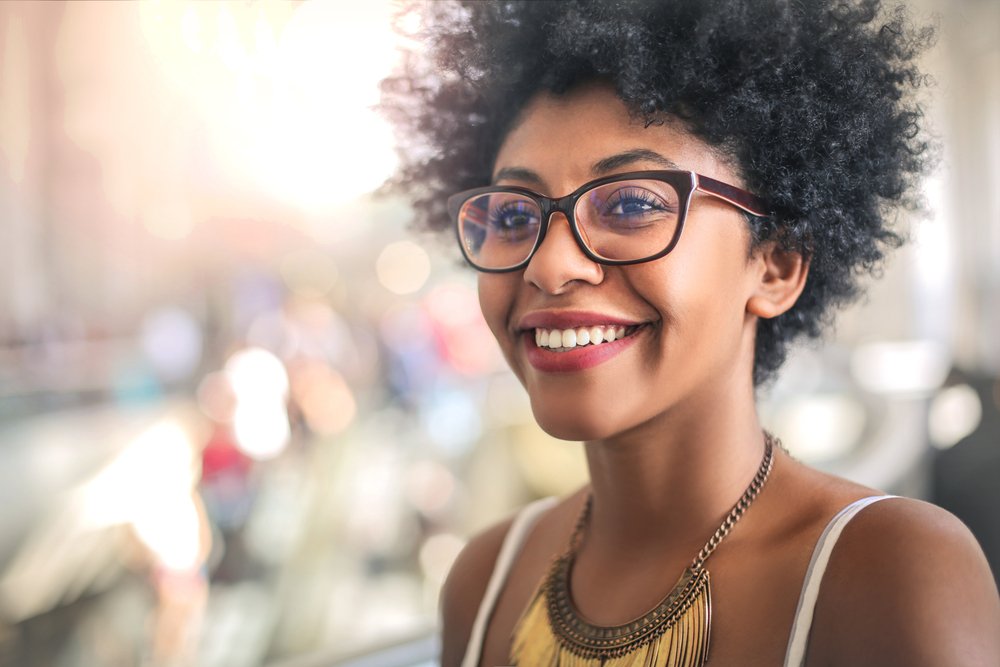 Our natural survival mindset – the assessment of danger and the decision to react to it – whether to confront it, avoid it or be paralysed by the fear of it (scientists call it fight-flight-freeze response) do happen rapidly and almost automatically. It is controlled by the primitive fight-flight-or-freeze circuitry (otherwise known as sympathetic system). Although the sympathetic brain can think, it’s thinking abilities are very limited and heavily attuned to threat and other negative responses.

(Cozolino, 2014; Gilbert, 2009). On the other hand, a calm and rational response to situations is regulated by resonance circuits – parts of the brain responsible for abstract thinking, reasoning and planning. These autonomic circuits of the brain (which also present in primitive animals including reptiles) are usually developed at the time of birth. The executive branch of the brain responsible for thinking start to develop at 18 months of age and does not fully mature and integrated until puberty or early adulthood (Cozolino, 2014; Gilbert, 2009). In other words, danger sensitive fight-or-flight mode is our default mental setting.

American psychologist, Professor Louis Cozolino believes this is because “Evolution is driven and directed by the physical survival of the species, not by the happiness of individuals. Thus, much of the brain’s functioning is based upon primitive fight-or-flight mechanisms as opposed to conscious and compassionate decision making. The conscious and unconscious management of fear and anxiety remains the core component of our attachment relationships.” Cozolino, (2014, p. 20). This explains why it is easy to be grumpy in hard times than to be happy. In stressful times we tend to revet to our surviving mode unless we condition ourselves to stay on our thriving mode. This also explains why small children (and people with cerebral impairment) struggle with emotional regulation. A narrative that has been supported by a number of empirical studies.

The take away point here is that, life is for living, not just surviving. We need to intentionally choose to enjoy life regardless of what is going on in our life. My sincere hope is that you will live and thrive. For example Decety, Michalska, & Kinzler, (2011) used functional magnetic resonance imaging (fMRI) with non-verbal stimuli of harmful situations to assess people from 4- to 37-year-olds to assess their moral (emotional) processing. The results suggested that younger people depend upon basic affective responses to process emotional situations than older participants while older children are more prone to engage their executive faculties when dealing with the conflicting situations.

Piaget is one of the pioneers of moral development. He believed that moral judgement is a conscious process that involves our mental (cognitive) abilities and the information (or values) we have kept in our memory. Piaget believed the quality of our moral understanding is determined by the mind’s ability to attend, perceive, reason,and remember information. So as our mental abilities change so to is our moral understanding. Since moral judgment involves cognitive abilities unsurprisingly Piaget’s moral development theory was correlated with his cognitive development theory (Piaget, 1932, 1967).

Perception therefore, is determined by two factors, cognitive ability and values. So to regulate how we perceive things and eventually how we feel about them we need to manipulate one of these factors. Since in most cases cognitive ability is determined by factors beyond our control (e.g genetic make up, brain injury, illness or other developmental factors) what we often have in our control is the information we can add or remember. This is because information is learned, no natural.